This is an exciting time when published HWS members, mainstream or self published set our their books to sell. For those members who dream of being published this is your opportunity to come along and find out from the authors about their particular journey. It could be you next time!

Meet some of the authors stalls at the Book Fair

Anthony is the winner of the Barbara Large Memorial Award 2019  for his wonderful achievement of being a published author of two children’s books. He is currently working on his third book.  Barbara was his creative writing teacher who spotted his talent and encouraged him to keep on writing.
Books are available as audio books read by David Suchet and his wife, Sheila.
To see a short film about Anthony’s book launch with a reading by David Suchet, follow this link.
https://fb.watch/dyE5jjDL7H/
Wizzy the Animal Whisperer

Anthony’s first book Wizzy the Animal Whisperer is out now as an audio book read by Sheila and David Suchet.

Wizzy and the Seaside Adventure 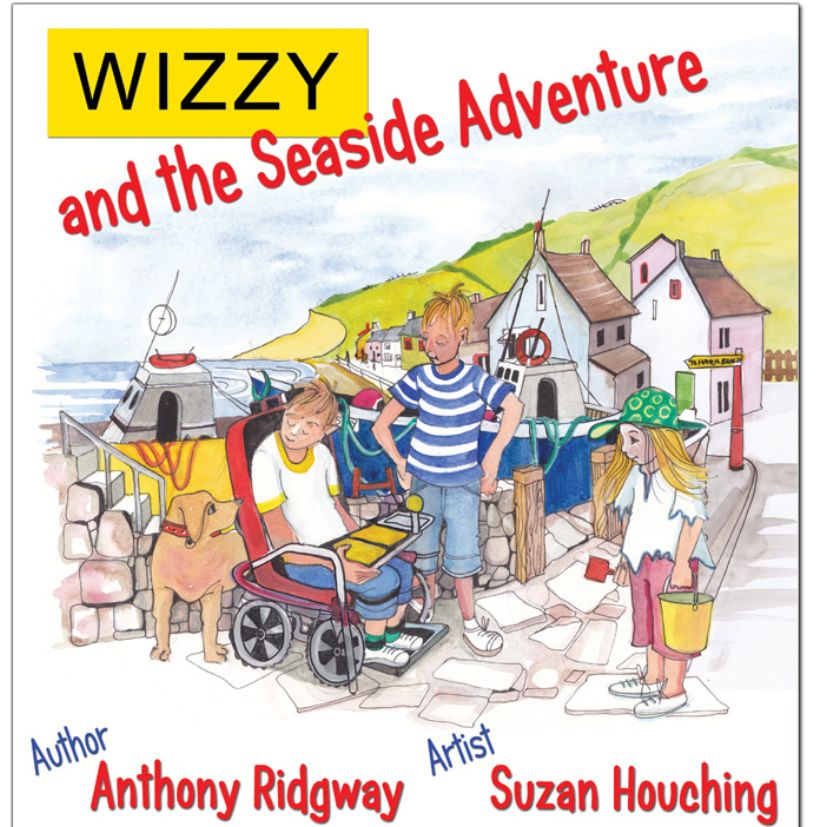 B. Random/ Gill Hollands, our special guest speaker, will have her books available for sale 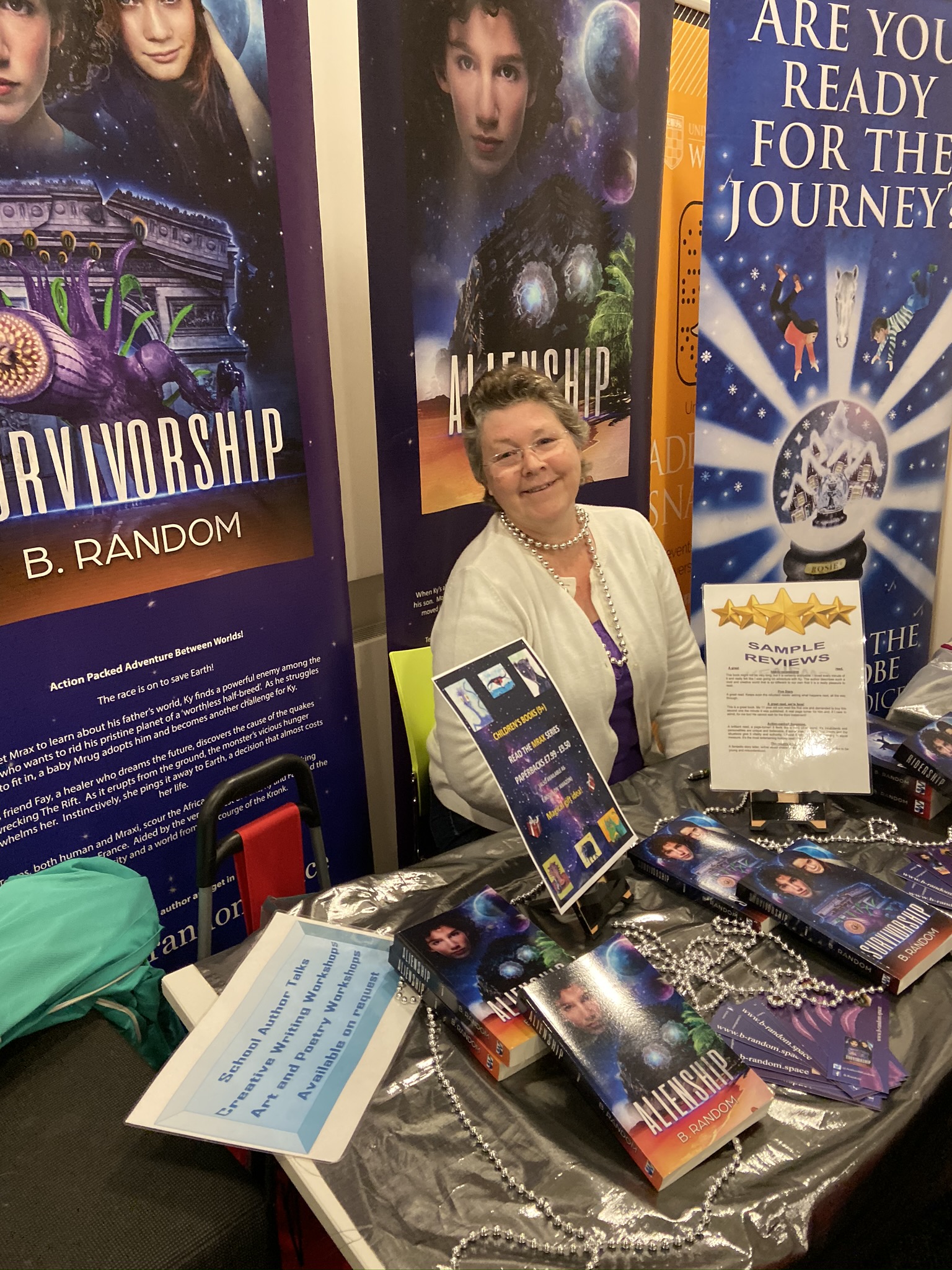 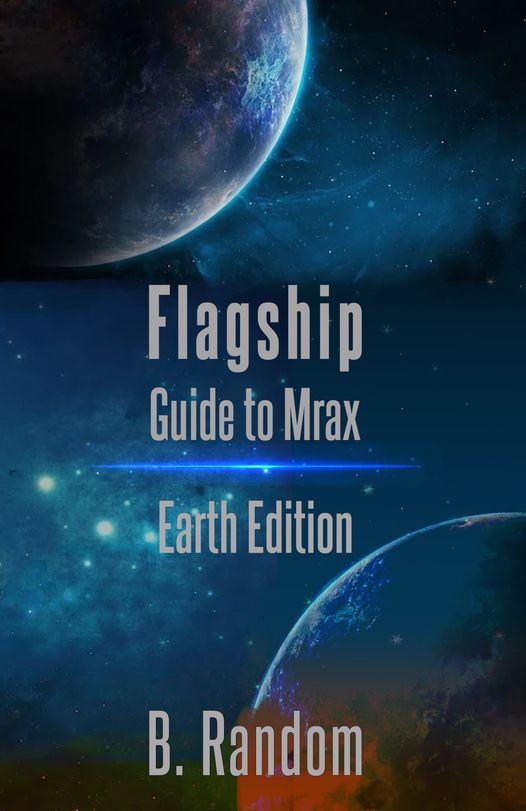 Tamar Hodes, our main speakerwill have some of her books available for sale at the Book Fair.

Grandma’s Poetry Book is her first poetry collection and is a popular gift for new grandparents.

Should I Wear Floral and other poems on Life, Love and Leaving

Damon L Wakes
Damon L. Wakes holds an MA in Creative and Critical Writing from the University of Winchester, and Ten Little Astronauts—the novella he submitted as the final project for that course—has since been published by Unbound.  He writes everything from humour to horror, and produces a brand new work of flash fiction every day during July each year. Damon also writes interactive fiction and games, and provided the story and dialogue for Game of the Year nominated virtual reality title Craft Keep VR. 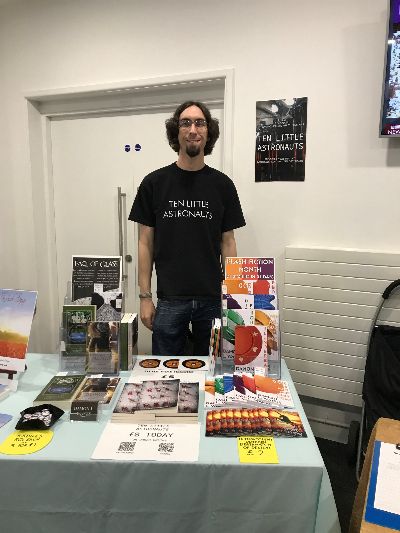 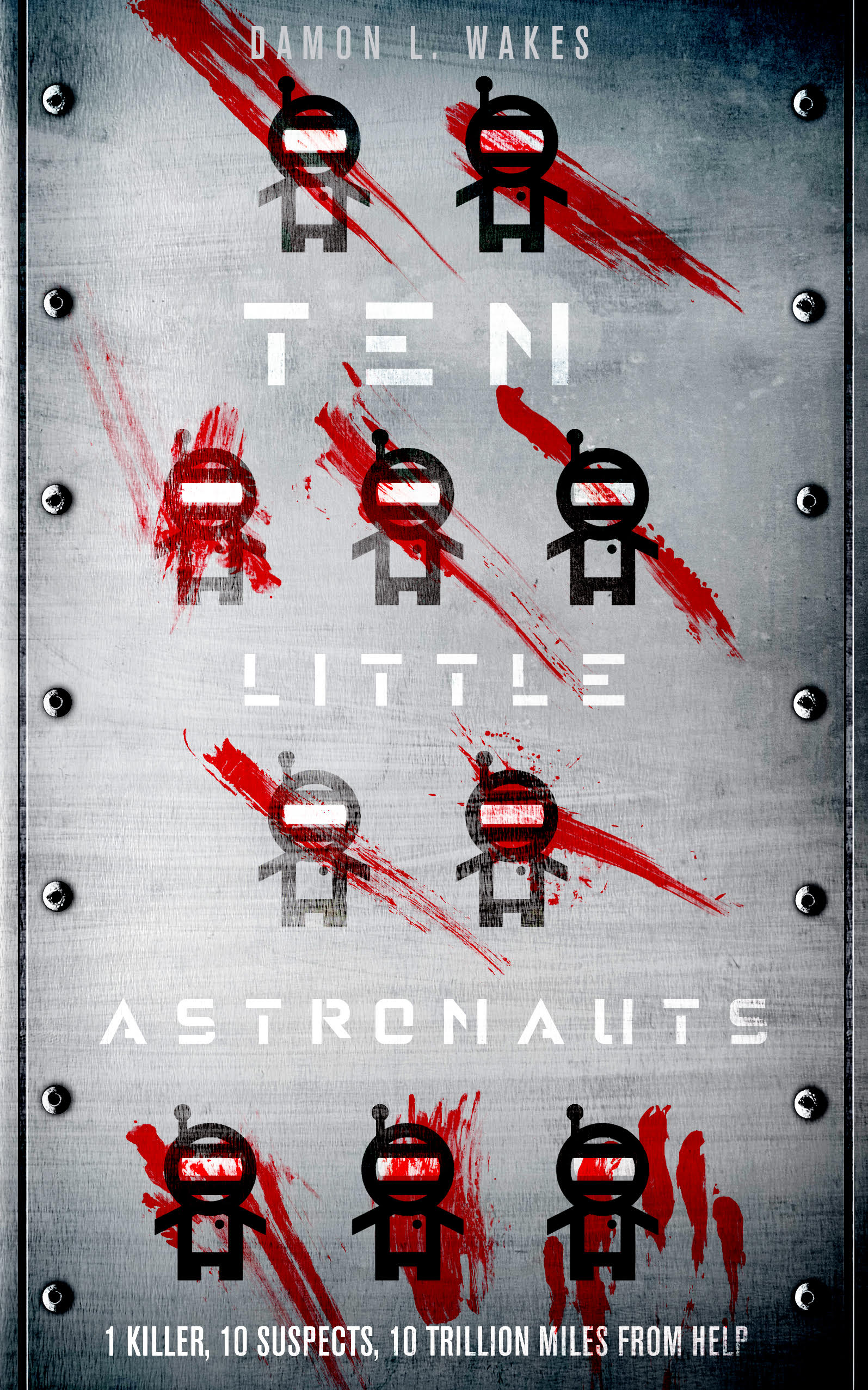 Rob Stuart is a local author who lives in  Chandler’s Ford.

Rob’s books A Place in the Country; Appearance and Illusion;  and Uther Pendragon will be available on his book stall.

Uther Pendragon 410 AD. Rome withdraws the legions from Britain to try and protect the Empire from the inroads of the Barbarians. Uther Pendragon is the last prince of the Belgae, left to defend his lands from the inroads of the invaders. Tutored by Merlin, he is trust into manhood by the tumultuous times into which he is born. Betrayed by his allies he is forced to flee to the Roman province of Brittany where he is recruited by the Roman warlord Aetius. He becomes a player in the drama of the Decline and Fall of the Roman Empire in the West; a lover of the Empress Dowager; the father of the Once and Future king Arthur and friend of Attila.

Join a magical tour of Winchester

Unravel the intrigue of the great train robbery. Witness the thrills and spills of rioting through the streets. Wonder at sacrifices made to save the cathedral and defend the city. Enjoy gentler tales of romance and motherhood set in and around Winchester.

After working in the games industry, writing for comics (2000AD & Sonic the Comic) and spending time as an academic running videogame courses, Mark finally settled down to writing books at the start of 2019. His writing draws on his love of science fiction, creating a slightly quirky, but grim and gritty story set on a colony world where everything’s gone nightmarishly wrong.

Icefall Cities is available as an ebook, self-published on Amazon. Mark is busily editing the sequel ready for release later this year.
https://www.amazon.co.uk/dp/B09X21QWXL